Yesterday I participated in the annual O’Hare Airport Run on the Runway to benefit the Wounded Warrior Project, a great organization that supports wounded veterans returning from war. Along with thousands of other people I took to runway 10C-28C for the first (and probably only) chance to run on a runway not yet open to air traffic. O’Hare will commission 10C-28C on October 17, but they wanted us to try out the pavement first.

Getting to the race was a bit of a challenge as traffic to the parking area went from five lanes to one without much traffic direction from police. It took 45 minutes to go 1.8 miles. That made me question paying for parking until I realized that the shuttle busses from the free lot were stuck in the same traffic.

A lot of people just got off the shuttle busses and out of their cars and walked to the race. The race ended up starting 30 minutes late because of the traffic, but once we got there things improved. The race itself was well organized and clearly marked—which is important considering that going off course during this race could lead to running on an active runway.

United was the aviation sponsor of the run and they sweetened the pot by parking a 777-200/ER at the end of the runway. Last year they had a 747, but didn’t allow anyone near it. This year they allowed us to get up close and personal with the 777. You can view the full gallery from the run and community day on Flickr. 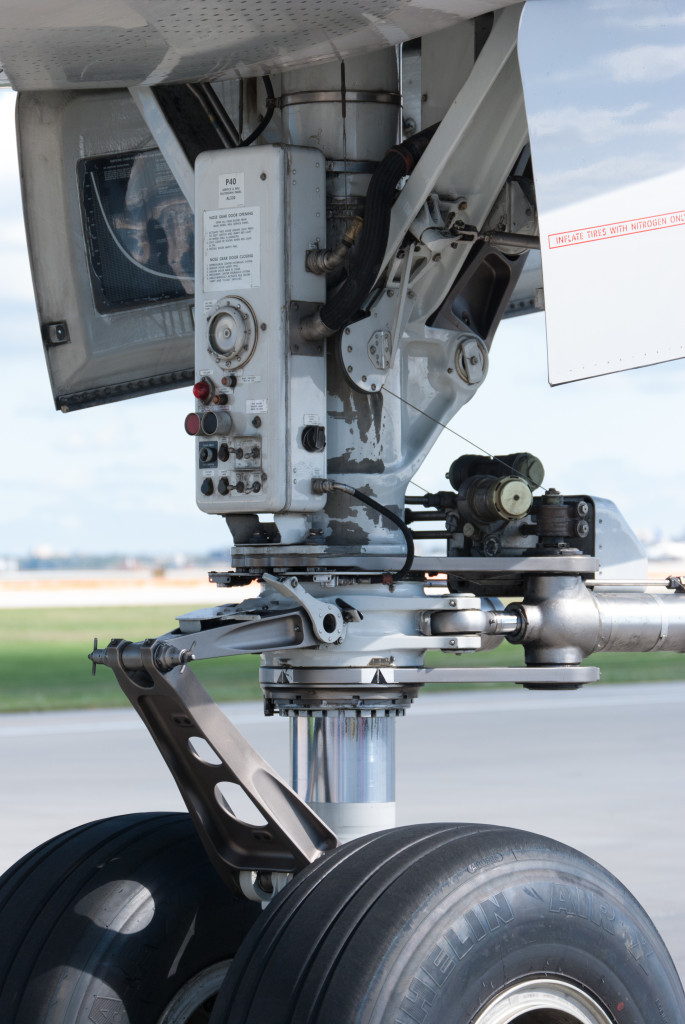 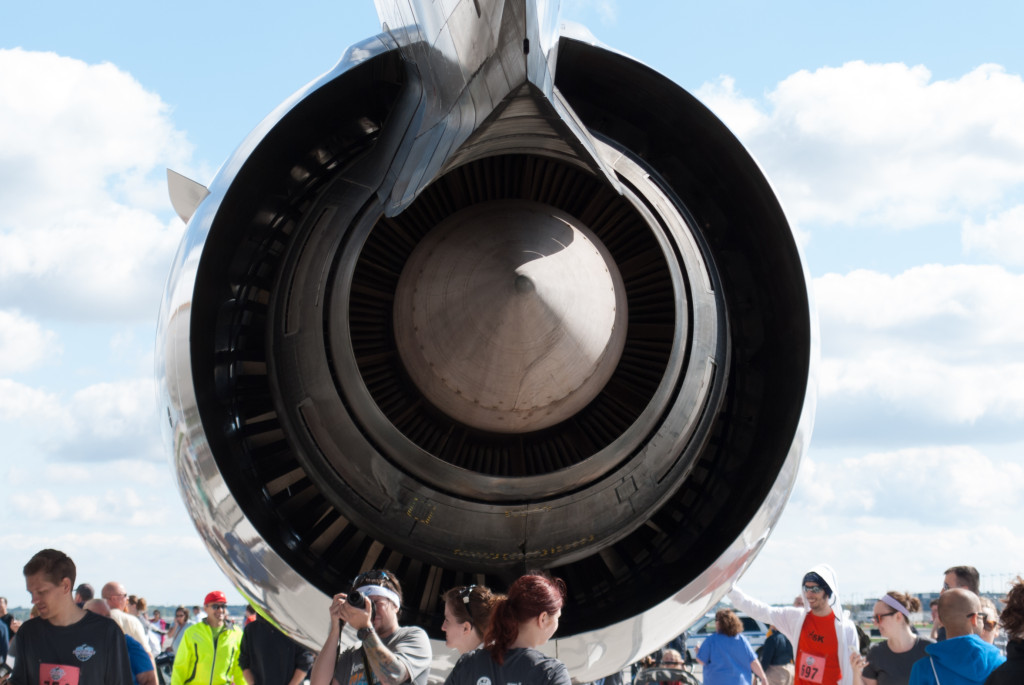 The great thing about this years race was instead of being on the north side of the airfield, we were in the heart of the action. During the race ex-Korean Air, China Airlines, and EVA Air 747 freighters landed on the next runway. That was worth the price of admission alone. After the race we were shuttled back to the end of the runway for a photo-op with the United 777. I got a few shots of the 777, but was also treated to ANA 11 and JAL 9 departing on 28R a few hundred feet away. 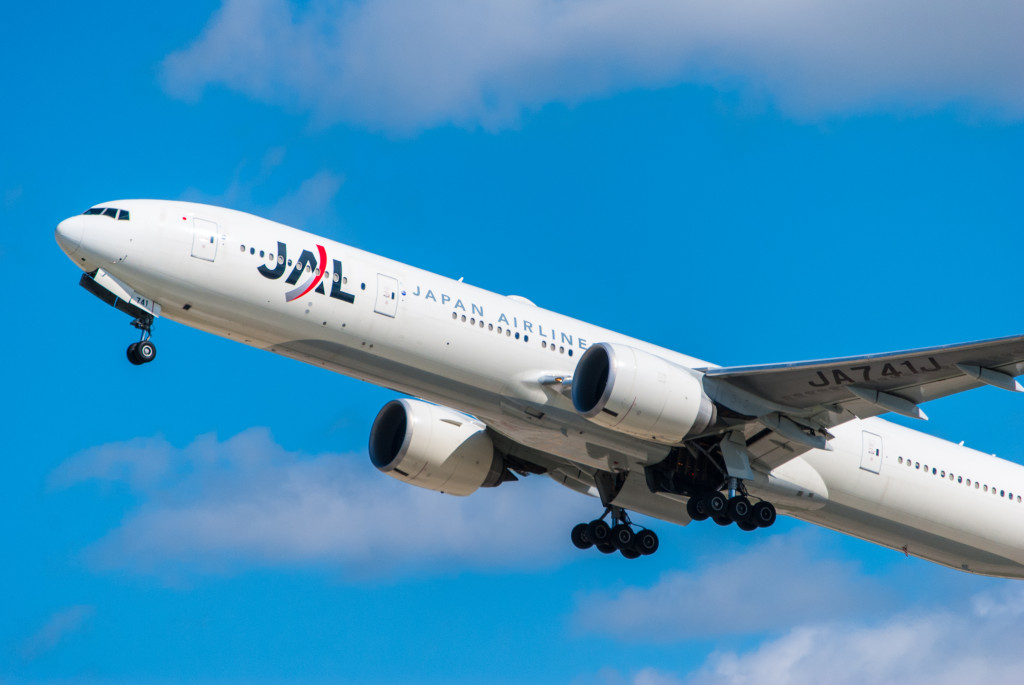 It was the perfect day for a race and some planespotting and I’m always happy to support such a worth organization like the Wounded Warrior Project. If you’re interested in running (or just showing up) next year, keep an eye on the Chicago Events page.