There’s no better way to spend a beautiful Saturday than staring off into the distance trying to spot the small dot on the horizon that in a few short minutes turns in to a 200-ton behemoth roaring overhead at 140 knots. This Saturday Bruce from NonRevAdventure and I headed out to O’Hare International Airport to do some planespotting and we weren’t disappointed. In addition to the unending parade of regional jets O’Hare sees, we were treated to a strong lineup , including some surprises like an AeroLogic 777F and American’s AstroJet retro livery. 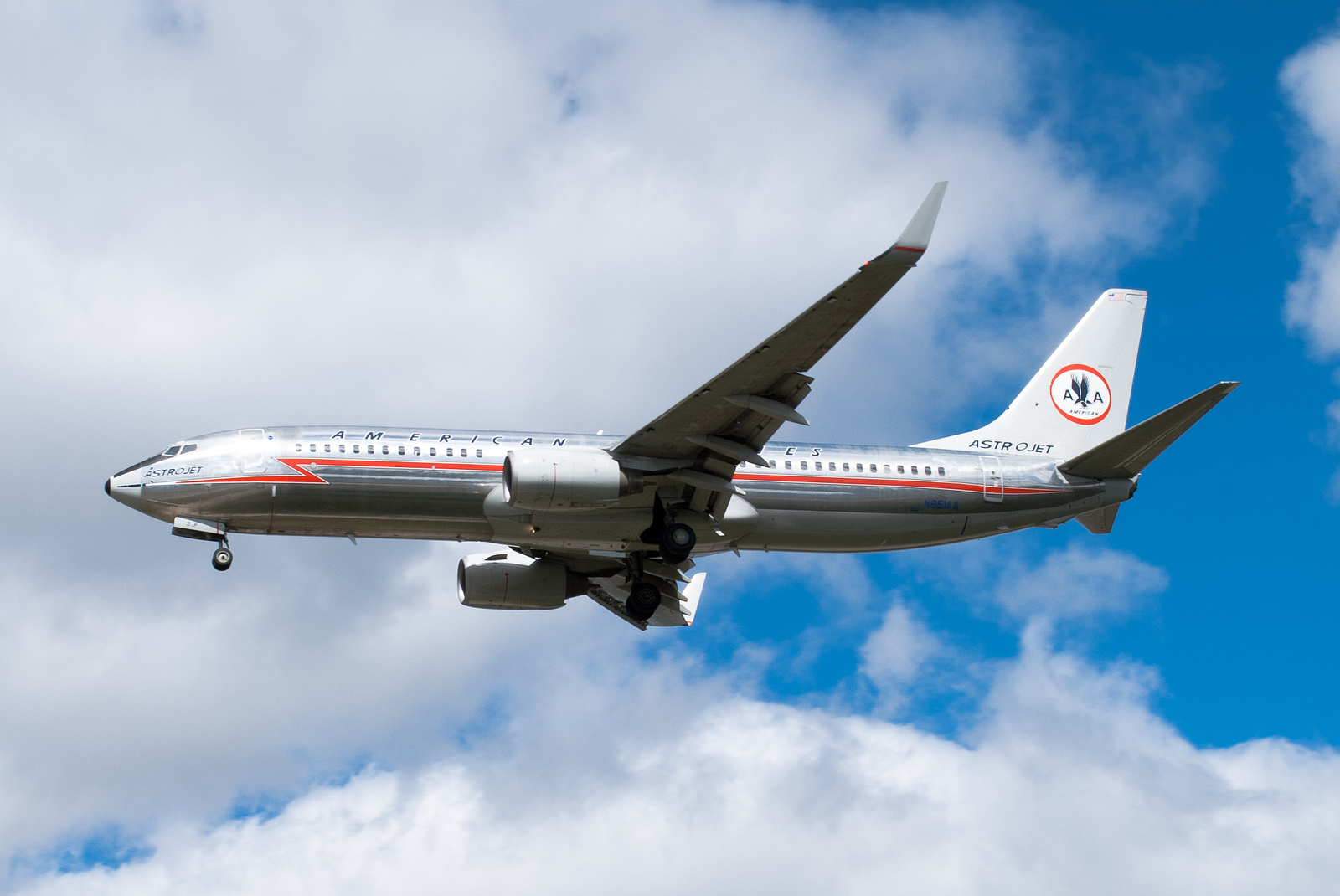 My love for aviation goes back to when we moved into our house on the west side of O’Hare when I was about five. My bedroom window gave me an amazing view of easterly arrivals. Young aviation love was on full display on Saturday, and that to me was the part of the day. At the end of Runway 28R families camped out with lunch to watch the planes land. Everyone dropped what they were doing and grabbed their cameras when the heavies, like the Lufthansa MD-11 or Atlas 747 flew over. One young man there with his father was having a tough time getting a steady shot, so I loaned him a tripod. Jay, of the world-famous O’Hare Aviation YouTube channel was also there and helped him set up so he was in the best place for photos. 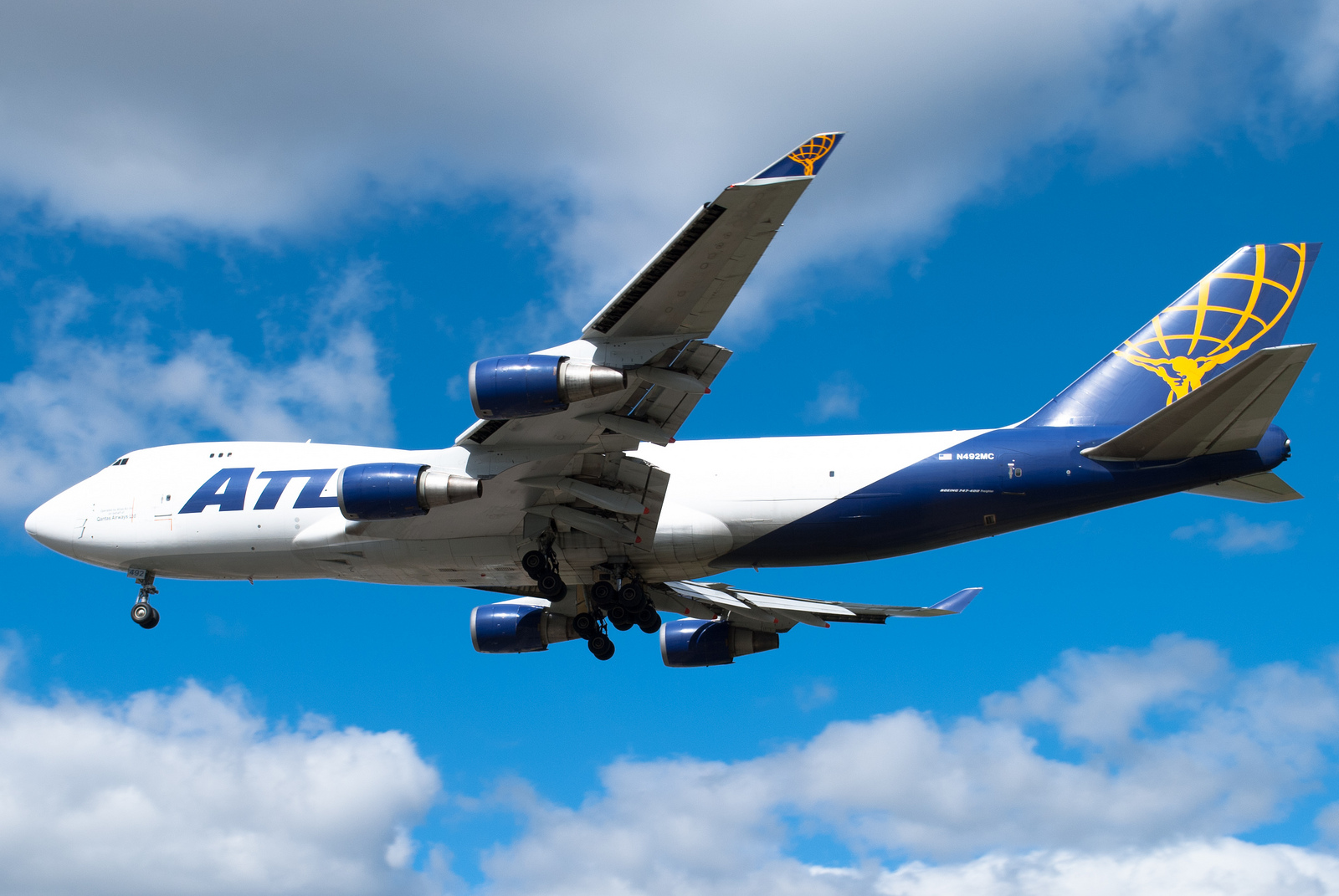 The thing I like most about planespotting and avgeekery in general is the community. People are passionate and share that passion through photos, video, or just listening to air traffic control and logging tail numbers. And the community has only gotten bigger and stronger as Twitter, Facebook, and YouTube have made it easy to find people who love aviation. I often get asked why I love planes, so I show them pictures like these, and they say, “Oh, I get it now.” There’s just something amazing about something that big fly through the air that makes anyone look up and say “wow.”

You can check out highlights from Saturday here, and Bruce’s photos here.