I was very sad to learn this morning that Massimo Vignelli has passed away. As someone who loves great design and transportation, Vignelli’s work has always been of great interest to me.

Vignelli’s designs include the iconic American Airlines “AA” logo, New York Subway signage, and the much heralded (or cursed, depending on who you ask), 1972 New York Subway map. Vignelli’s work also includes the directional signage for Washington D.C.’s Metro and the old dinnerware on Alitalia flights. 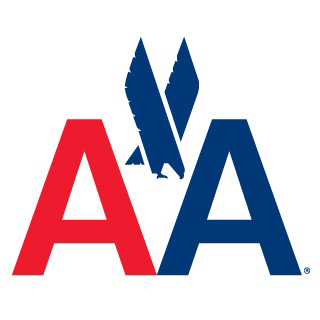 Vignelli’s work always focused on simplicity and clarity, as seen in the “AA” logo and his subway signage. That simplicity earned loud criticism in 1972, with the release of his New York City subway map that eschewed geographical accuracy. 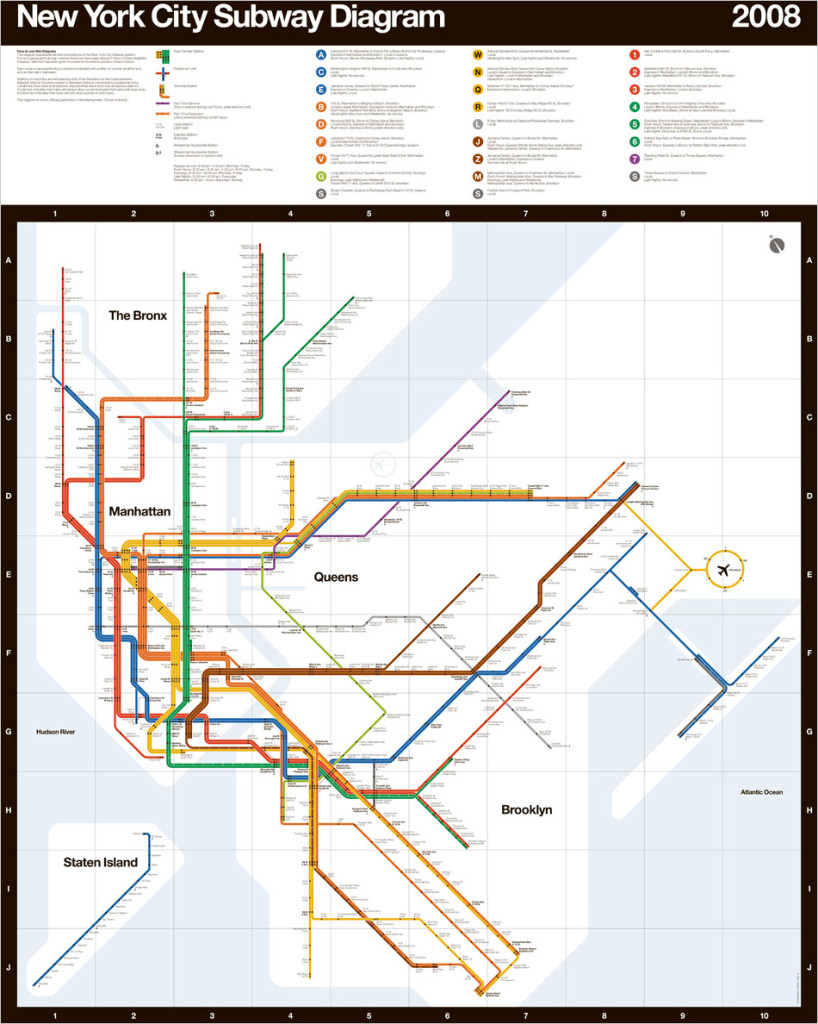 Vignelli’s legacy as a designer is vast, but he should hold a special place in the minds of those of us who love transportation, whether in the air or on the ground.