Last night my friend Omar sent me a link to Wolfe Air Aviation’s new demo reel. As any good avgeek does, I stopped what I was doing, pressed play, and watched.

Working at Wolfe Air has got to be one of the best jobs in the world. Flying alongside some of the greatest aircraft in the world in a specially outfitted Learjet or filming the next Hollywood blockbuster from a helicopter seems like an amazing thing to do for a living. 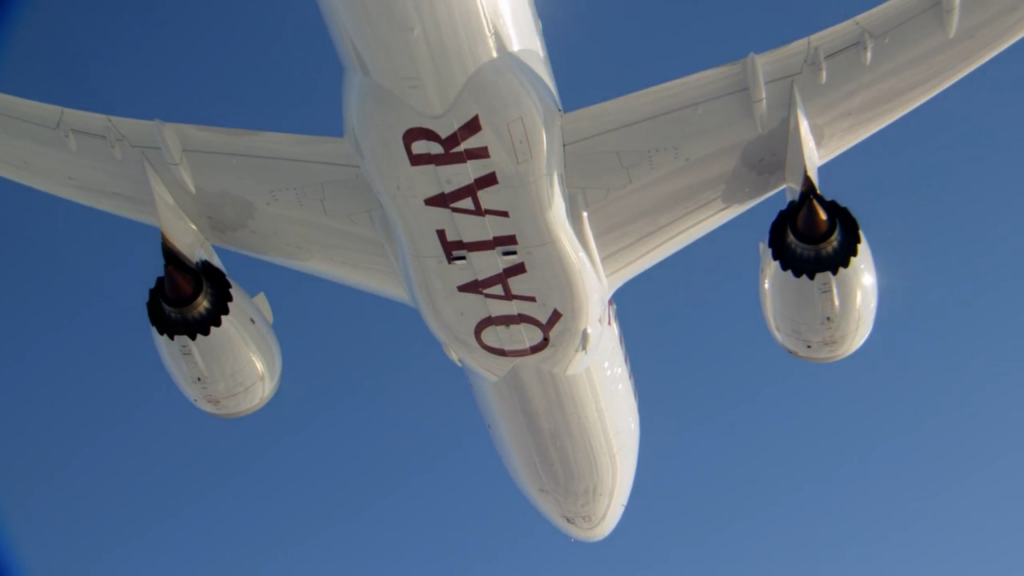 Stop what you’re doing for a few minutes and just bask in the warm glow of this aviation goodness.